The presence of a full-fledged school on the campus is a dream very close to the heart of the faculty and staff of IISER Kolkata. Enabling an education of the highest standards for the children from the communities living in the surrounding neighbourhoods, as well as our own, ranks among the very best outreach we are engaged in. Indeed, we feel proud to introduce you to our campus school: the Garden High School IISER Kolkata Campus. The school is being presently run by Satikanta Guha Foundation on behalf of IISER Kolkata.

A few words on the genesis of the school:

Indian Institute of Science Education and Research (IISER) Kolkata and the Satikanta Guha Foundation came to an agreement in 2014 that the Foundation would set up a school within the IISER Kolkata campus (Mohanpur) for the benefit of the children of the members of the staff of IISER as also of people living in neighbouring areas. While IISER would provide the requisite land, building and infrastructure, the Foundation would run and administer the School. Hence, it was decided to call the school: Garden High School IISER Kolkata Campus.

The School, comprising only eight classes from Nursery I to Class V, was inaugurated on 30 March 2015 by Prof R. N. Mukherjee, Director, IISER, in the presence of guardians, members of staff of IISER Kolkata, Garden High School (Kolkata), Garden High International School (Kolkata), Garden High School IISER Kolkata Campus and guests. The school began holding classes from the next day, i.e., 31 March 2015. We are proud to say that, over the course of the years, many parents from within the campus as well as outside have reposed their faith in the vision of scholastic excellence of our Campus School. Naturally, the number of children studying in the school has grown steadily and manifold since 2015.

A major milestone was achieved with receiving the CBSE affiliation in early 2022. Since then, the campus school has started classes IX and XI, and the first students of our school will give their Class X and Class XII Board examinations in 2024. At the same time, many new families have joined us in the formative classes as well. These developments are the outcome of our commitment: making our campus school a place where young minds will flourish, and build on their dreams of becoming the leaders of tomorrow.

You may give your feedback/suggestions about the Campus School by emailing the Convenor, Campus School Committee at schoolcommittee@iiserkol.ac.in . 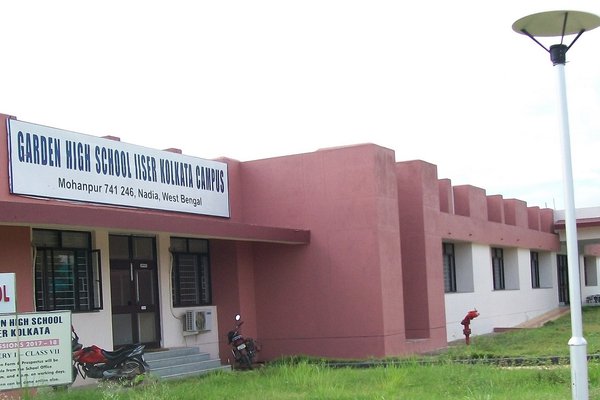 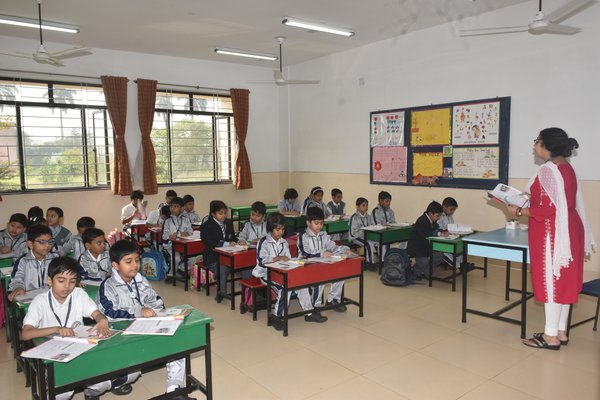 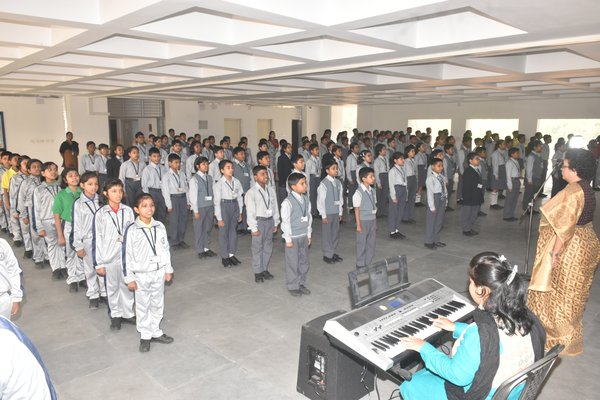