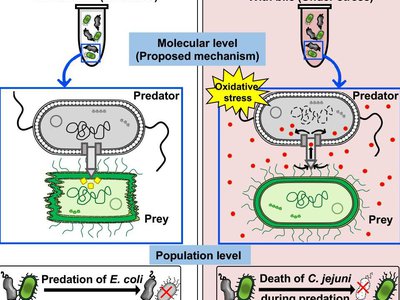 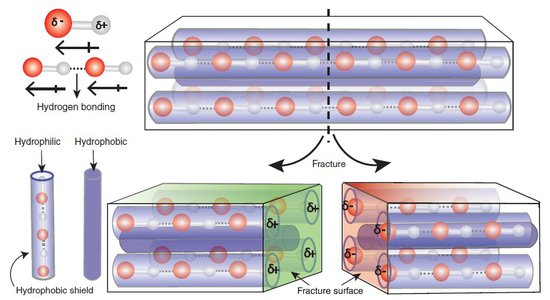 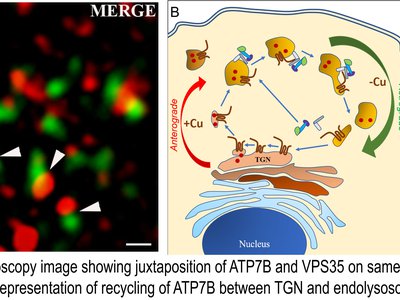 From our study we have determined the molecular mechanism by which Cu-ATPase ATP7B, the Wilson disease protein is recycled to Trans Golgi Network (TGN) from active acid hydrolyase positive endo-lysosomes in a retromer dependent way. 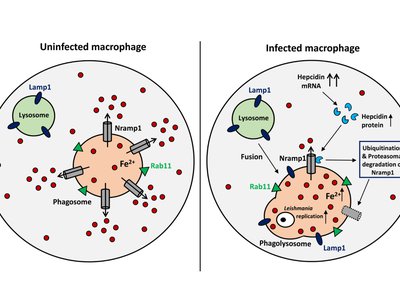 Macrophage cells export iron from the phagosomal/phagolysosomal lumen to the cytosol via the action of Nramp1. While the cells are infected with Leishmania, it stimulates synthesis of iron regulatory peptide hormone hepcidin that eventually binds with Nramp1 causing its degradation via ubiquitin-proteasomal pathway. The loss of Nramp1 results into the accumulation of iron within Leishmania containing phagolysosomal compartment that favours the parasite replication. (Sourav Banerjee and Rupak Datta) 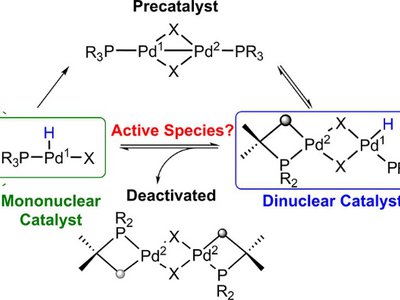 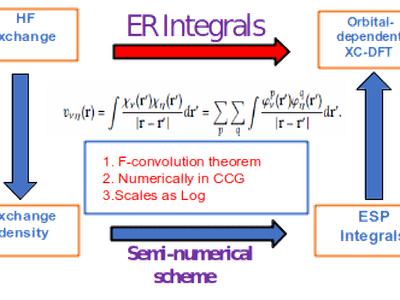 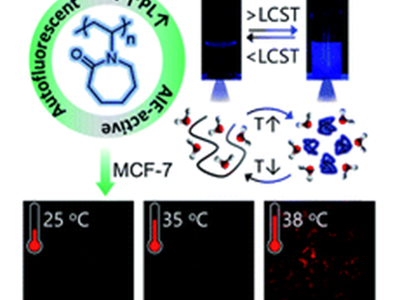 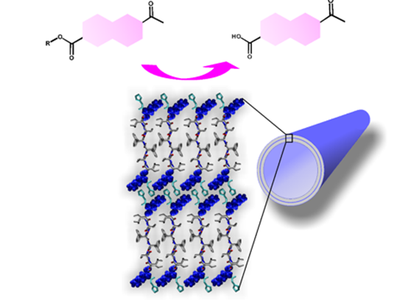 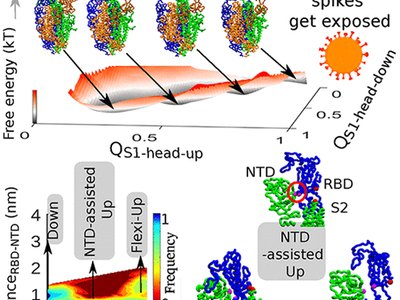 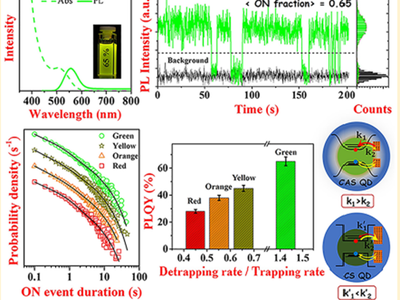 CM Reddy's group from DCS, shows metal-like ductility in aminoborane based organic single crystals, in which the molecules rotate in solid-state. Such mechanically castable plastic crystals are appealing for applications such as ferroelectrics and soft robotics. Research work from the laboratory of Dibyendu Das recently showed a simple chemical fuel driven system that achieves out-of-equilibrium state by dissipating energy. This mimics the remarkable non-equilibrium structures such as microtubules seen in natural systems. Recent study of earthquake wave propagation and its decay across eastern India, Himalaya and southern Tibet, reveal (a) strong frequency dependence and (b) lateral variations dependent on the heterogeneity in the underlying crustal structure. 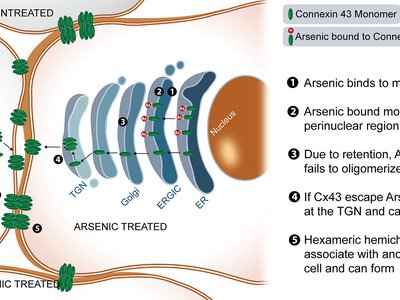 Chronic exposure to toxic arsenic from ground water is a major health problem in the world, and particularly affects the communities around IISER Kolkata. Researchers from the laboratory of Prof. Jayasri Das Sarma has recently shown (Hussain A. et al., (2018) BBA – Molecular Cell Research, 1865, 1423-1426) that arsenic interacts with the gap junction protein Connexin 43 (Cx43) in cells and disrupts cell-cell communication, leading to cell death. This demonstrates a new mechanism of arsenic-induced toxicity. Seismological study reveals that the N20°E motion of the Indian Plate is accommodated across NE India, rather than being confined only to the plate boundaries. This is due to lateral variation in subsurface structure and reactivation of paleo-continent margin faults. Highlights the seismic hazard in eastern India from future major earthquakes. Dr. Raja Shunmugam of DCS, IISER Kolkata along with ADO Additives MFG PVT. LTD. has developed a complete solution regarding detection and removal of Arsenic from water and subsequent disposal of Arsenic Contaminated remover.

This work shows that the strongly hysteretic first-order phase transition in V2O3, and possibly other similar materials with long-ranged interactions, can have features usually associated with second-order transitions. One such evidence is presented in the above figure. The latent heat peaks [in (a)] and the sample resistance [in (b)] are measured as a function of temperature for different temperature scanning rates. In (c), the measured shift in the transition temperature with the temperature scanning rate is seen to be a power-law with the scaling exponent approximately having the value predicted by the mean field theory (2/3). Such scale-invariant behavior implied by the power-law relationship is not expected in first-order transitions but is rather the hallmark of continuous second-order transitions.

Scientists at Kolkata’s Indian Institute of Science Education and Research (IISER) noticed the behaviour in Indian queenless ants in 2016, they investigated it further Information for the Media and Public: Link - http://www.cessi.in/cosmicfireworks/ Writeup for homepage: An artistic rendition of the Neutron star merger discovery announced on 16 October 2017. The image shows two Neutron stars about to merge.